AR vs. VR: Differences and Similarities

“I think AR is a profound technology that will affect everything … We are really going to look back and think about how we once lived without AR.”

Apple CEO Tim Cook emphasized the importance of using AR in the metaverse and future technologies in a recent interview with the above signature sentence. Stating that virtual reality is functional, but cannot replace real life, Cook added that he is very excited about the opportunities in the field of augmented reality. While it hasn't launched a hardware product yet, we're already familiar with Apple's initiatives on AR services and products. 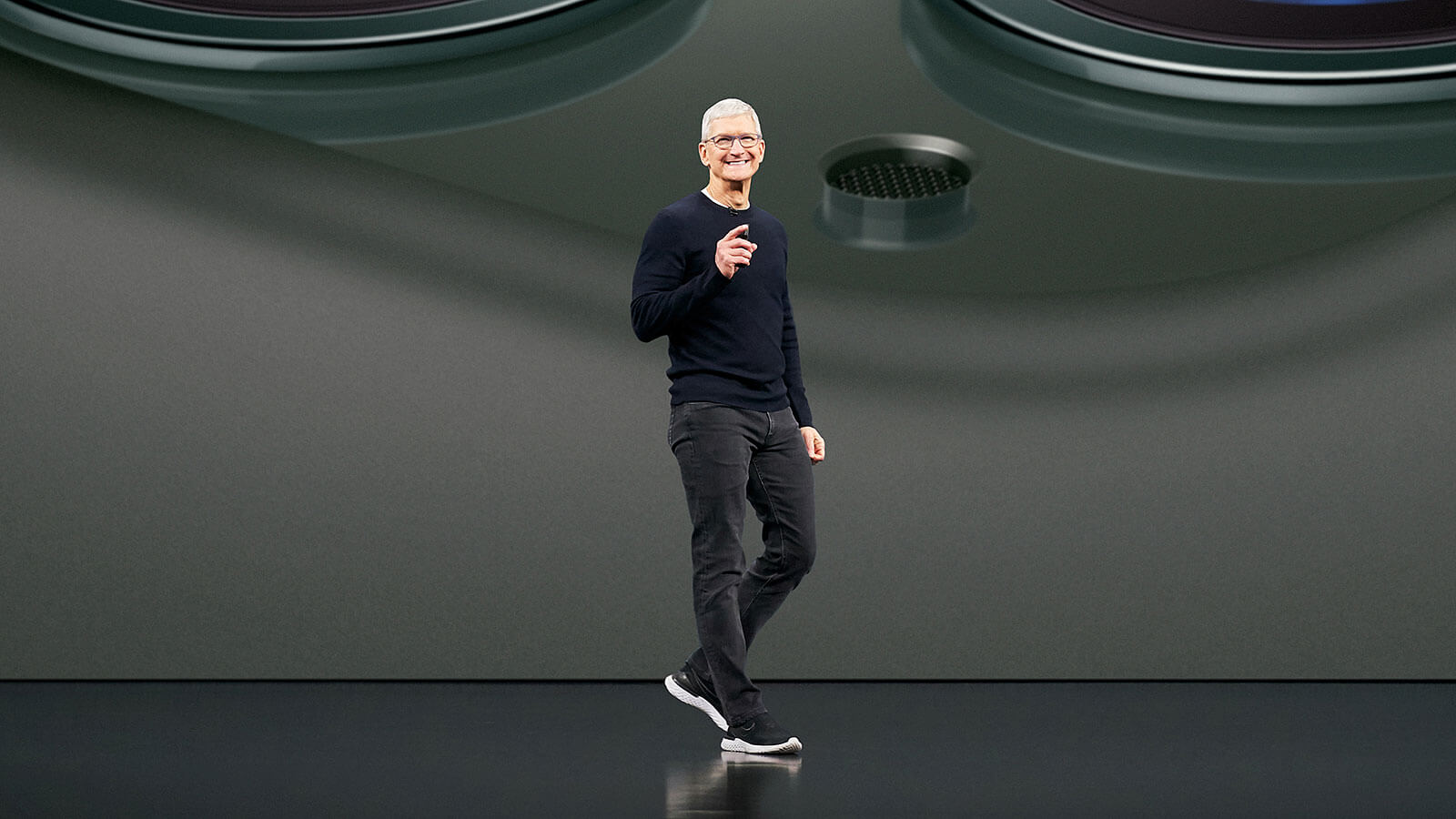 So is this really going to happen? When we wake up one morning, will AR become an indispensable part of life for us like oxygen? Let's talk a little bit about these two technologies especially now that the world is on the verge of a big change with AR and VR. What are the main differences and similarities between these two revolutionary technologies?

Use of AR/VR in the Metaverse

Although the metaverse has just gained popularity as a concept, it is not a technology that we are far from experientially. Since the invention of the Internet and the Web1-Web2 stages, we have been living in the preliminary stages of the metaverse by creating our digital identities. In fact, it all comes down to creating the next step in internet evolution by adding a more personalized experience to our current internet adventure with futuristic technologies like AR and VR. We are moving towards living on the internet rather than being outside observers. A virtual world where we can copy anything in the real world and all users have access to "God Mode". We all need to acquire "virtual awareness" in order not to lose our sense of reality and to use the metaverse in the most efficient way. According to Cook, the vast majority of people do not yet understand the concept of the metaverse, and this can cause such ruptures.

"I always think it's important that people understand what something is. And I'm really not sure the average person can tell you what the metaverse is."

Stating that virtual reality technology is similar to the metaverse in terms of intelligibility, Cook adds that it is a technology that can be well-evaluated in many ways. VR, which builds a virtual environment and allows users to be involved through various tools, is positioned as one of the technologies that will be the basis of the metaverse. But how well can it work in the real world considering it cuts your connection with it? According to Cook's statements, most people will not want to live their lives disconnected from reality, and the importance of AR will emerge here.

“It's something you can really immerse yourself in. And that can be used in a good way. But I don't think you want to live your whole life that way. VR is for regular periods, but not a way to communicate well. So I'm not against it, but that's how I look at it."

What are the main differences between AR and VR?

Learning the main differences between AR and VR technologies, when we focus on the sweet competition between them, will put everything we talk about on a more understandable ground. Likewise, the differences between these two technologies are much more than a single letter even though one comes to mind when the other one is mentioned almost automatically. While augmented reality (AR) integrates the content created in a virtual environment into the real world, virtual reality (VR) offers a completely new virtual world, as the name suggests. 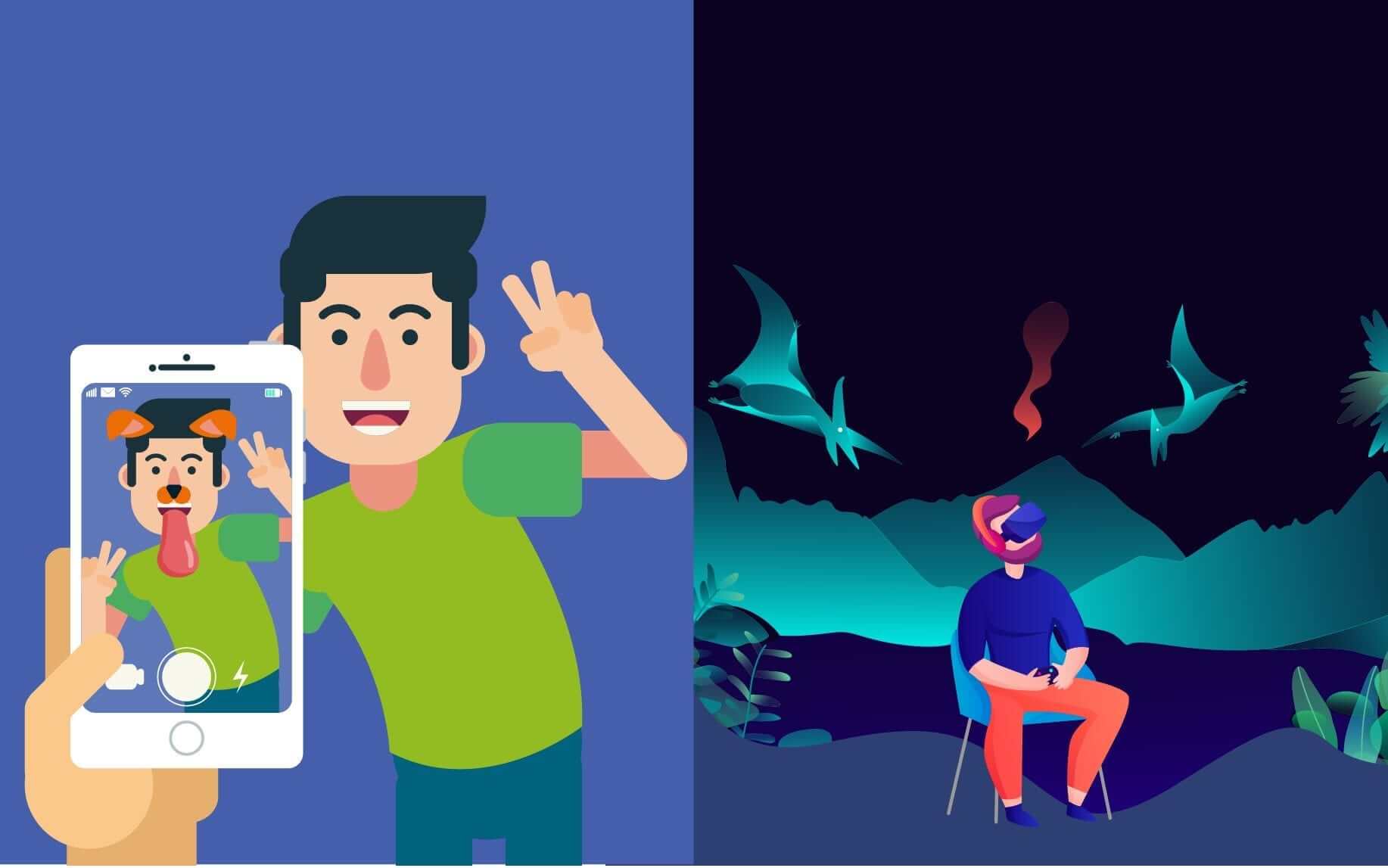 -Differences in purpose and experience

AR enriches the environment in which it is included. With augmented reality, you can view the work of a famous artist in the living room of your home or try on the shoes you want to buy without having to go to the store. Everything you can think of can be 3D modeled and put into a hyper-realistic form. As artlabs, we proudly provide 3D asset creation, AR visualizations, and virtual try-on solutions to help eCommerce brands make a smooth transition to AR Commerce and help them establish a special bond with their customers.

VR offers a whole new environment. It allows you to step into a world separate from your current reality in a life-size 3D digital environment. It sort of replaces the real world with a simulated environment, and with all its high-end features, it provides users with an immersive experience. While playing Pokemon Go, you roam the streets of the real world with AR, but a VR game you play with Oculus Quest will transport you to another virtual world entirely.

-Differences in hardware and accessibility

The main difference between the AR and VR duo, which also changes the accessibility, is perhaps the hardware part. AR requires no special equipment other than your smart device cameras. You can integrate anything as complex as an analysis file full of graphics or as simple as an apple into reality with AR. AR calculates the position and orientation of 3D models relative to real-world objects, eliminating the need for an extra device.

VR, on the other hand, works with a piece of equipment that will completely cover and change your field of view. Users will need VR headsets and sensory control devices to fully grasp the 3D environment with a real-world feel. VR environments can recreate a real or imagined world. And in doing so it often uses computer vision and advanced graphics that add depth and reconstruct the scale and spacing between static two-dimensional images. 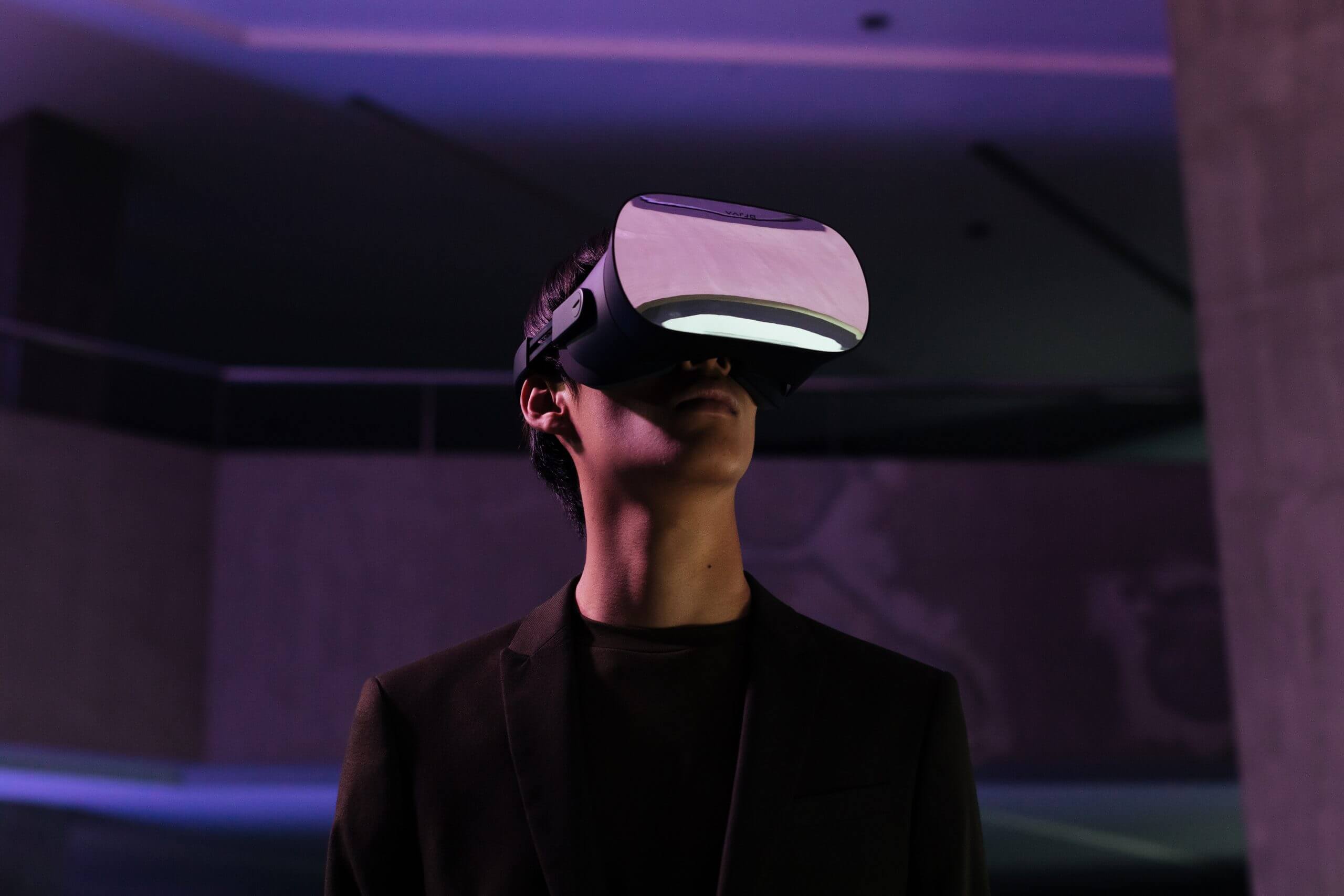 Although AR technology is more functional to use in our daily lives, we can say that in terms of immersion it is VR’s turn to shine. While VR offers a whole new experience, AR can be experienced as much as four-cornered devices allow. However, when you are in a virtual environment with your VR headset, the direction you turn your head does not matter, the experience still continues.

Although the levels of immersion are different, the fact that AR is a technology that exists, in reality, increases its usage areas. Augmented reality has a use case in many industries from education to healthcare, eCommerce to entertainment. These use cases will increase exponentially in the following years, making the technology more and more accessible to everyone.

What are the similarities between AR and VR?

We think it would be a good introduction to ask this question first "Is there a similarity between AR and VR?" AR and VR, which are thought to be similar but completely different technologies in terms of both target audience and functionality, have one common point.

So in both of these technologies, we first create virtual plug-ins to alter our reality. It is up to you what you want to do next after importing your 3D objects. You can either prefer to enhance your existing reality with AR or create a brand new virtual environment with VR. The basic task you have to deal with is not so different, only the way it is presented to the user in its final form changes. It is possible to say that we have a high-level computing experience in both technologies. 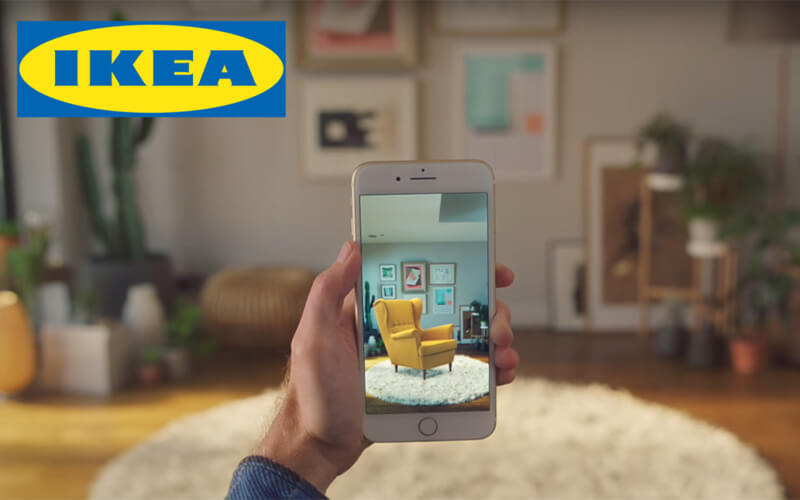 Maybe Tim Cook is totally right. We want to improve our world, not change it. One day, when everyone agrees on the same point, companies that have already realized the importance of AR technology before will have the chance to be one step ahead. The applicability of AR in every sector and its easy accessibility by users enables more and more companies to focus on AR investments. If you want to be a part of this future, contact our professional team today and see how you can take advantage of AR's unlimited opportunities.